“Sonal is a hyper-talented comedic actress. If I could buy stock in her future, I would do it it today.”
-Bill Lawrence, Creator of Scrubs, Spin City, Cougar Town, Undateable

“…and Sonal Shah’s comedic turn as her best friend Dr. Ali stands out despite her appearance in only a few scenes”
–The Hollywood Reporter

“ …Dr. Ali, played by the delightful Sonal Shah. Dr. Ali made me laugh out loud every time she graced the screen. Character melted away and the story invited me in to want more of her vivaciousness. Dr. Ali’s boldness reflects the joy of full single womanhood, in her full glory.”
–Black Girl Nerds 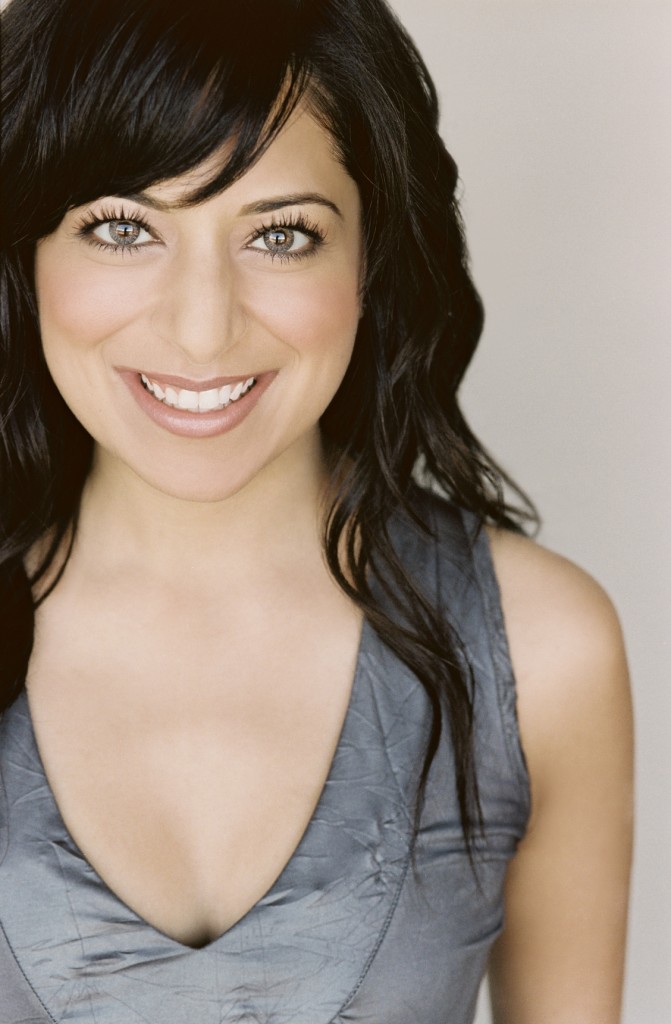 This spirited funny-with-heart Chicago native has established herself as a dynamic actor, dancer, singer, and writer.  Sonal Shah has more to offer than what meets the eye. She was one of the first Indian-American females to appear in a major role on a network comedy (Scrubs). She has also appeared on Superstore (NBC), New Girl (Fox), Spaced Out (NBC), Better Things (FX), PTA (ABC Family), Transparent (Amazon) and countless theater productions in Chicago and Los Angeles. Sonal’s voice and singing can be heard as a bumbling bandit on Disney’s upcoming Mira Royal Detective. She also voices on Cartoon Network’s The Powerpuff Girls and Amazon’s Costume Quest. She received rave reviews for her role in feature film Definition Please.  Sonal starred in The Blank Theatre’s critically acclaimed docudrama play “Unopened,” where her performance was praised as “honest, captivating, impeccably present, and nuanced.” She performed as one of the leads in musical theatre workshop The Future Perfect for Broadway’s Kristin Hanggi. Sonal teaches acting at the acclaimed John Rosenfeld Studios in Los Angeles. She is also a company member of the award-winning IAMA Theatre Company and an alumnus of Second City Chicago. Along with her friend Parvesh Cheena, she currently has a development deal with Disney.
Read Bio 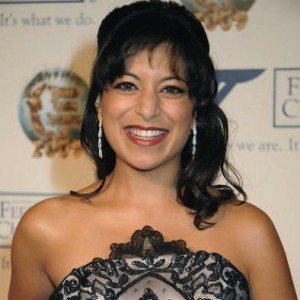 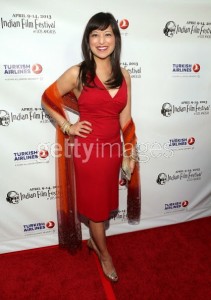 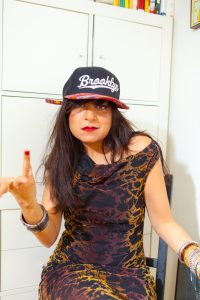 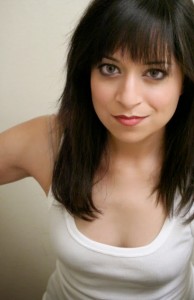 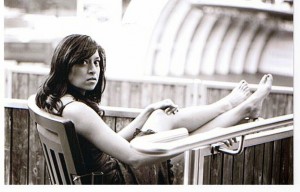