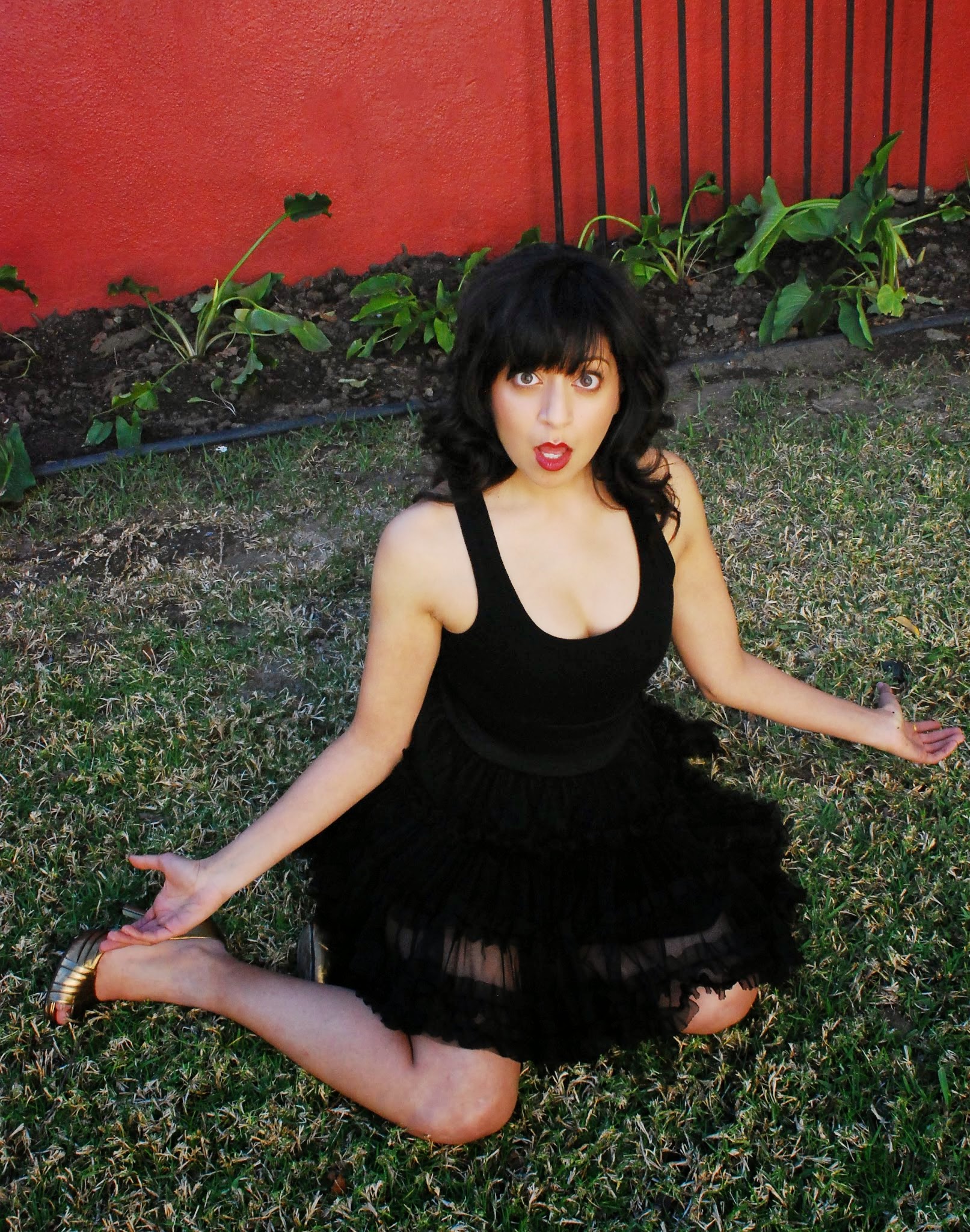 This spirited funny-with-heart Chicago native has established herself as a dynamic actor, dancer, singer, and writer.  Sonal Shah has more to offer than what meets the eye. She was one of the first Indian-American females to appear in a major role on a network comedy (Scrubs). She has also appeared on Superstore (NBC), New Girl (Fox), Spaced Out (NBC), Better Things (FX), PTA (ABC Family), Transparent (Amazon) and countless theater productions in Chicago and Los Angeles. Sonal’s voice and singing can be heard as a bumbling bandit on Disney’s upcoming Mira Royal Detective. She also voices on Cartoon Network’s The Powerpuff Girls and Amazon’s Costume Quest. She received rave reviews for her role in feature film Definition Please.  Sonal starred in The Blank Theatre’s critically acclaimed docudrama play “Unopened,” where her performance was praised as “honest, captivating, impeccably present, and nuanced.” She performed as one of the leads in musical theatre workshop The Future Perfect for Broadway’s Kristin Hanggi. Sonal teaches acting at the acclaimed John Rosenfeld Studios in Los Angeles. She is also a company member of the award-winning IAMA Theatre Company and an alumnus of Second City Chicago. Along with her friend Parvesh Cheena, she currently has a development deal with Disney. 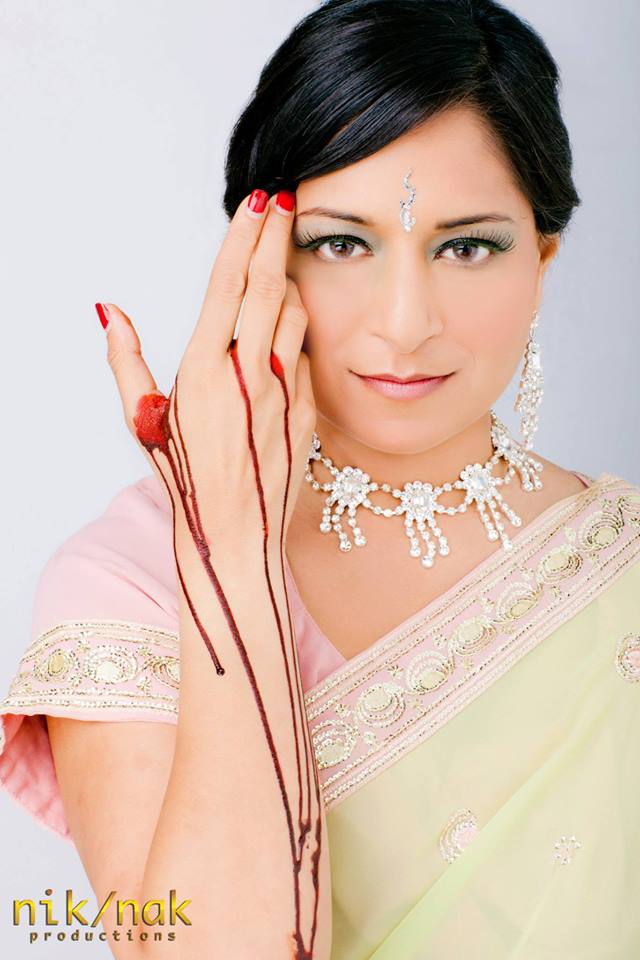 Sonal earned her BA in Theater cum laude from Loyola University of Chicago where she was chosen to deliver the commencement address. A comedian and human rights advocate, Sonal is often invited to host events and participate in panels. Notably, Sonal hosted the Asian American Institute for Congressional Studies Gala in Washington DC attended by President Obama. She has also hosted galas for NBC Universal and the American India Foundation on Wall Street where she helped raise 2.1 million for education in India. Most recently, Sonal hosted Aiden’s Red Envelope Foundation Benefit to help children with disabilities. Sonal believes representation matters and currently helps to facilitate an Actors of Color initiative at JRS.

Sonal has performed at such theaters as the Tony Award winning Goodman Theatre, Collaboraction, Running With Scissors, and Stir Friday Night. She has also supplemented her acting education by studying and performing at such prestigious institutions as The Moscow Art Theatre School at Harvard University, The Groundlings, Upright Citizens Brigade, The Lonestar Ensemble, Artwallah, CAPE, and I.O. Chicago. Sonal has studied under legendary acting teachers such as Lesly Kahn, Margie Haber and John Rosenfeld. She was selected to perform in NBC’s Diversity Showcase and she has tested for 6 network pilots.

Sonal’s work has been highlighted by multiple outlets, including The Hollywood Reporter, Deadline, and Anokhi Magazine where she was listed on their Sexy & Successful list.  She was also named one of the top 10 Fascinating South Asians of the year. Critics highlighted Sonal’s performance in “The First Date,” a short film by Janella Lacson which went on to win the Audience Award at Outfest Film Festival, and named as one of the finalists for the Iris Prize. Sonal has also been honored and invited to speak by such academic instructions as Harvard University chapter of S.A.S.A., the Alpha Gamma Sigma Scholastic Honor Society Leadership Conference and the Indo-American Community Services which awarded her for “Outstanding Dedication and Support for the Community.’ She has hosted galas for the South Asian Network, the North American South Asian Bar Association, and the Chicago Foundation for Women: Asian American Leadership Council Achievement Awards.

Sonal is way more than what she’s done.  She does comedy. She does drama. She dances, sings, writes, and directs. From broad to straight to charactery, the multi-talented Sonal can be trusted to give a grounded nuanced performance across a broad range of roles. 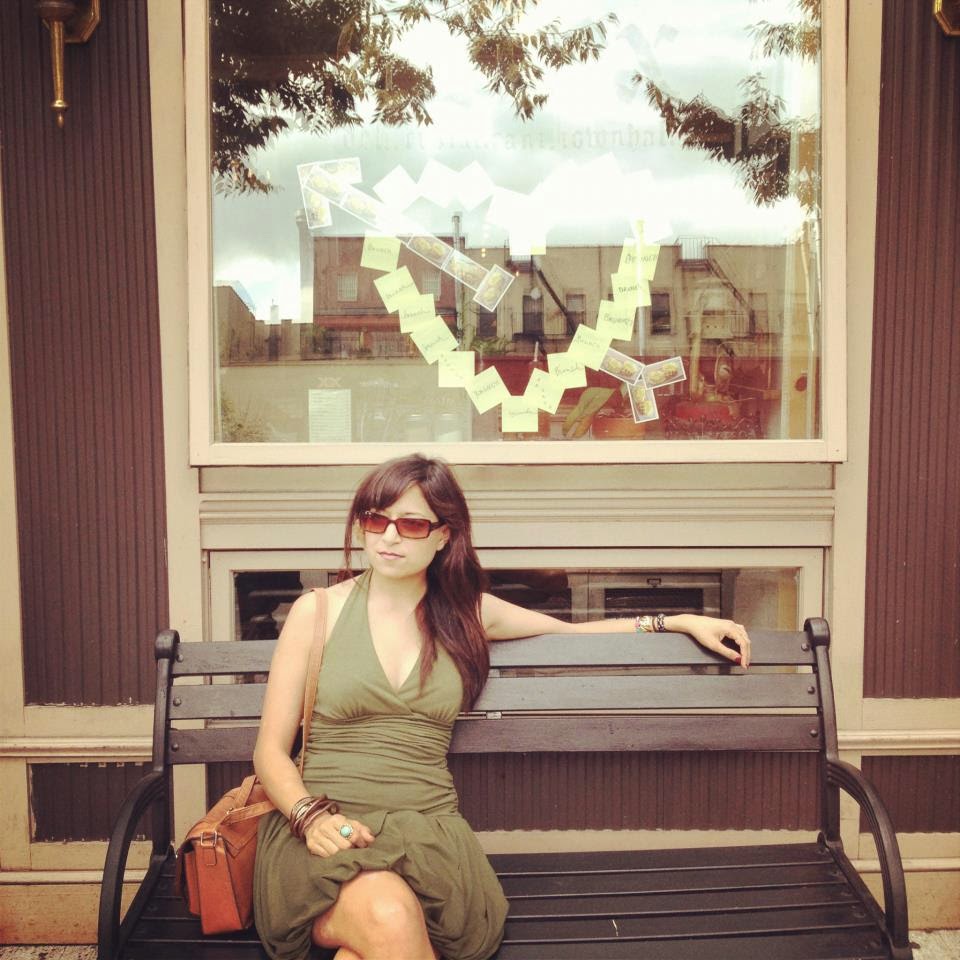